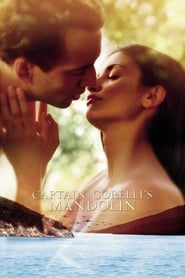 When a Greek fisherman leaves to fight with the Greek army during WWII, his fiancee falls in love with the local Italian commander. The film is based on a novel about an Italian soldier's experiences during the Italian occupation of the Greek island of Cephalonia (Kefalonia), but Hollywood made it into a pure love story by removing much of the "unpleasant" stuff. 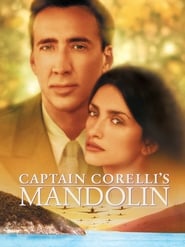 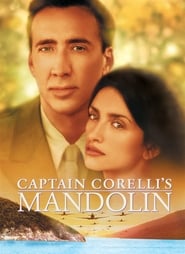 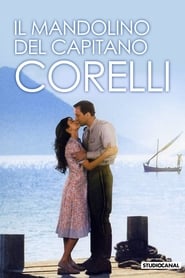 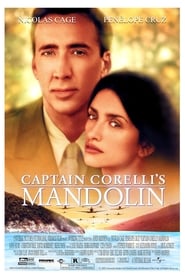 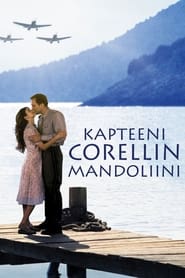 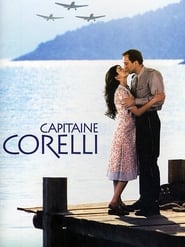 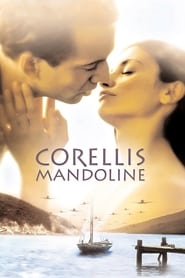 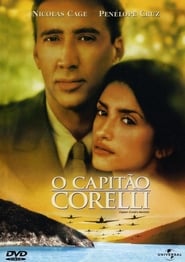 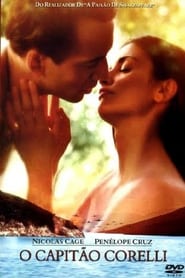 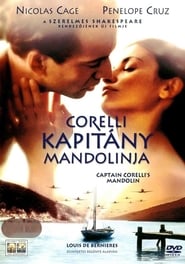 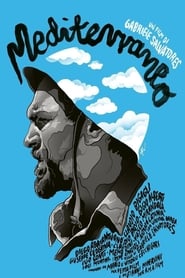 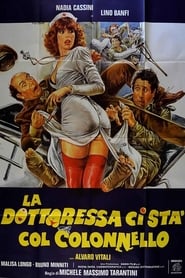 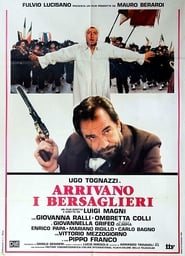