Notorious serial killer Joe Carroll, after being found guilty of murdering 14 female students on the Virginia college campus where he taught literature, escapes from death row. The FBI calls former agent Ryan Hardy to consult on the case, as he was the one responsible for Carroll’s capture in 2003. Ryan, working closely with an FBI team, including Mike Weston and FBI Specialist Debra Parker, piece together the ever-growing web of murders orchestrated by the devious Carroll. 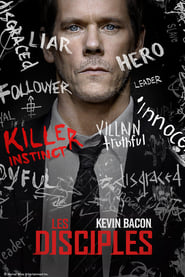 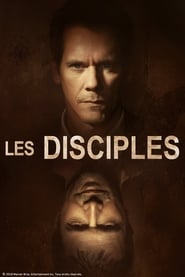 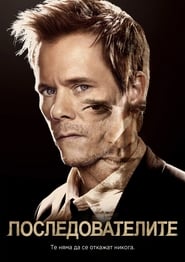