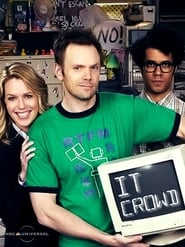 The IT Crowd was to be a sitcom based on the British series of the same name and adapted for U.S. audiences. The show was picked up for a midseason debut in 2008, but was later pushed back. On September 13 2007, it was reported that NBC pulled the plug on the show.