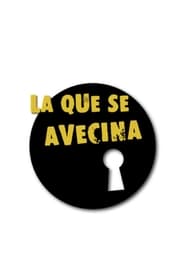 La que se avecina is a Spanish television comedy created by Alberto Caballero, Laura Caballero and Daniel Deorador. The TV-series focusing around the inhabitants of Mirador de Montepinar, a fictional building located on the outskirts of a big city. Both its storylines and cast are heavily based on Aquí no hay quien viva, which ended when Telecinco bought Miramón Mendi, the series production company. The episodes debuted on the Telecinco network, and were later rerun by the same network as well as cable/satellite channels FactoríaDeFicción and Paramount Comedy. The series debuted in 22 April 2007 and became popular thanks to its funny characters, witty script, use of catchphrases and capacity to integrate and poke fun at contemporary issues; the program presents a caustic satire of many of the 'types' found in Spanish society. The name of the show involves wordplay, as "vecina" is the Spanish word for neighbour. 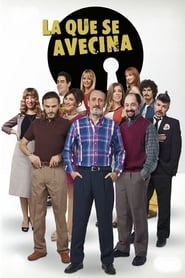 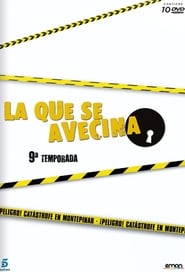 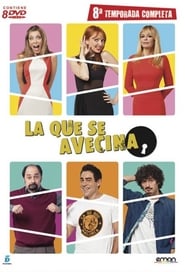 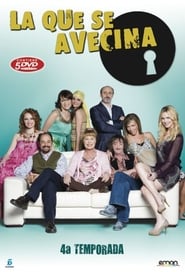 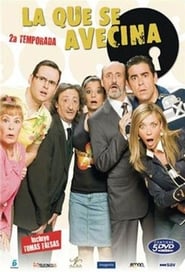 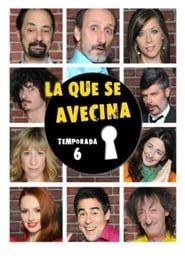 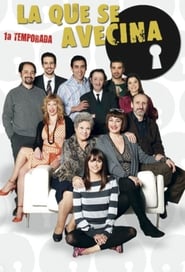 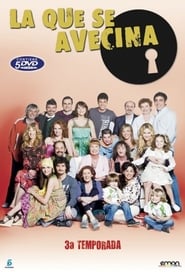 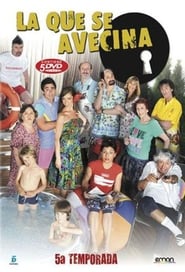 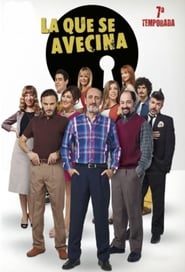