Hart to Hart is an American television series, starring Robert Wagner and Stefanie Powers as Jonathan and Jennifer Hart, a wealthy couple who moonlight as amateur detectives. The series was created by writer Sidney Sheldon and produced by Aaron Spelling and Leonard Goldberg. It ran from 1979 to 1984 on the ABC Television Network. 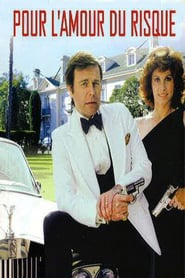 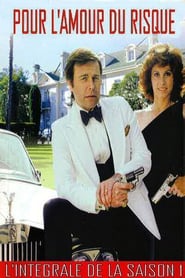