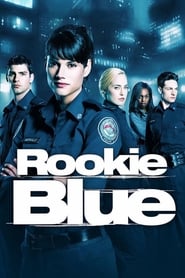 Ambitious young cops try to prove themselves in their high-stakes careers, in which the smallest mistake can have deadly consequences. At the core of the close-knit group is perfectionist Andy McNally, whose father was a homicide detective before he burned out on the job. The series follows Andy and her four colleagues -- Dov Epstein, Gail Peck, Traci Nash and Chris Diaz -- as they experience the trials, triumphs and tribulations of police work, as well as its effect on their personal lives. 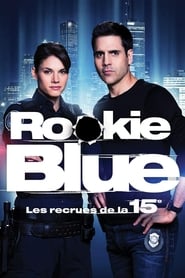 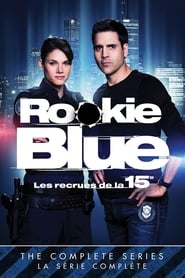 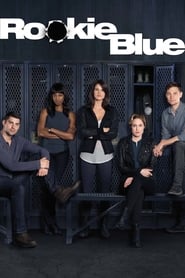 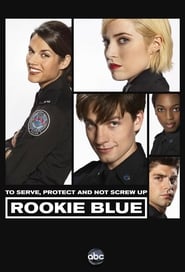