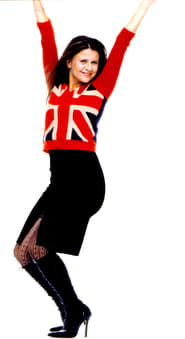 Tracey Takes On... is a sketch comedy series starring comedienne Tracey Ullman. The show ran for four seasons on HBO and was commissioned after the success of the 1993 comedy special "Tracey Ullman Takes on New York." Each episode focuses on specific subject in which Ullman and her cast characters comment on or experience through a series of sketches and monologues.