The Outer Limits is an anthology series of distinct story episodes, sometimes with a plot twist at the end. Unlike the original incarnation of the series, which was a pure anthology with each episode completely unrelated to the others, the revival series maintained an anthology format, but occasionally featured recurring story elements that were often tied together during season-finale clip shows. 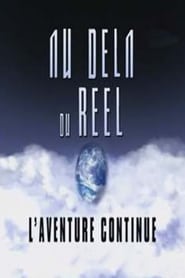 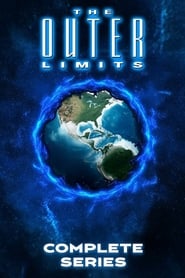 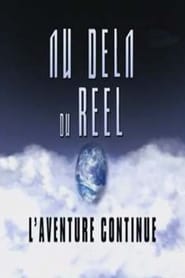