Play of the Month 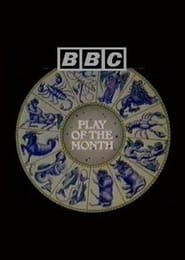 Play of the Month is a BBC television anthology series featuring productions of classic and contemporary stage plays which were usually broadcast on BBC1. Each production featured a different work, often using prominent British stage actors in the leading roles. The series was transmitted from October 1965 to September 1983; the producer most associated with the Play of the Month was Cedric Messina. Some of the 121 episodes are missing from the archives, having been junked in the 1960s and 1970s. Unless stated otherwise, the indication that the play is "lost" is taken from the lostshows.com website page as of 25 May 2013.