The Twilight Zone is the first of two revivals of Rod Serling's acclaimed 1950/60s television series of the same name. It ran for two seasons on CBS before producing a final season for syndication. 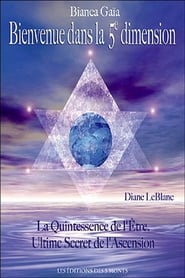