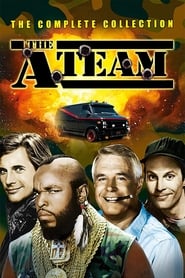 The A-Team is an American action-adventure television series, running from 1983 to 1987, about a fictional group of ex United States Army Special Forces personnel who work as soldiers of fortune, while on the run from the Army after being branded as war criminals for a "crime they didn't commit". 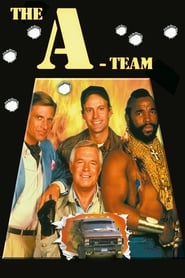 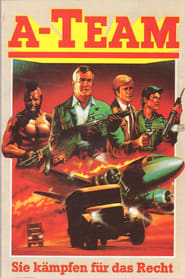