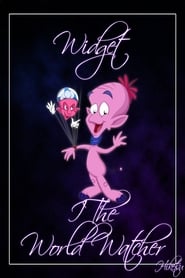 Widget, the World Watcher is an animated television series which debuted in syndication on September 29, 1990. The series ran for two seasons; in the first season, it aired once a week, and in the second season, the series expanded to 5 days a week. The show featured environmentalist themes and was recognized by the National Education Association as recommended viewing for children.