Why am I on Santa's naughty list? Why? Why? 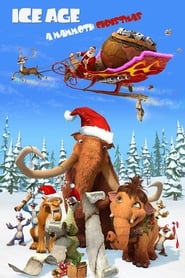 When Sid accidentally destroys Manny's heirloom Christmas rock and ends up on Santa's naughty list, he leads a hilarious quest to the North Pole to make things right and ends up making things much worse. Now it's up to Manny and his prehistoric posse to band together and save Christmas for the entire world! 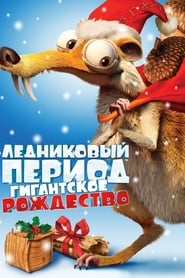 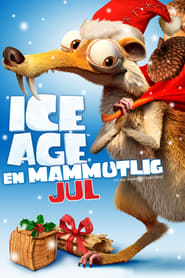 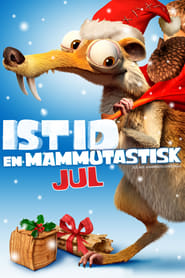 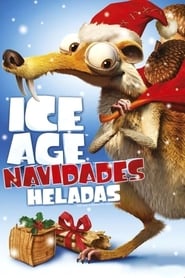 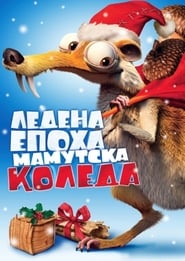 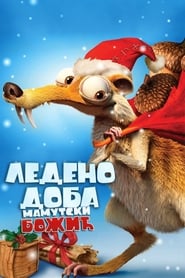 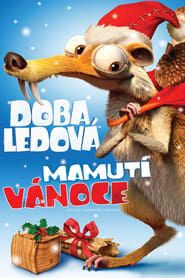 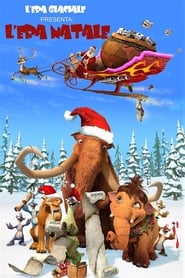 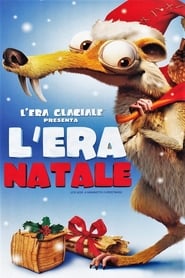 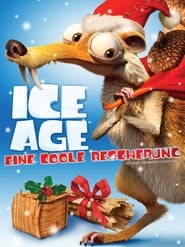 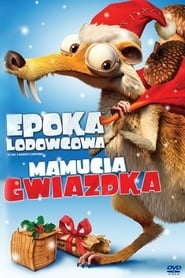 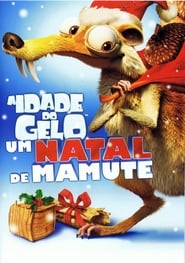 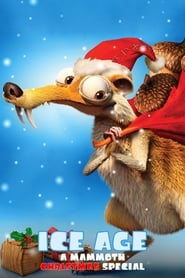 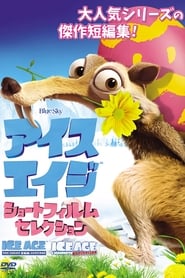