Be careful who you trust. 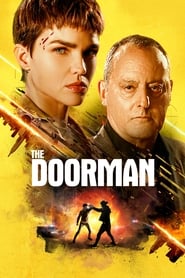 A former Marine turned doorman at a luxury New York City high-rise must outsmart and battle a group of art thieves and their ruthless leader — while struggling to protect her sister's family. As the thieves become increasingly desperate and violent, the doorman calls upon her deadly fighting skills to end the showdown. 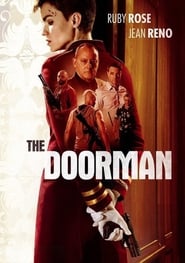 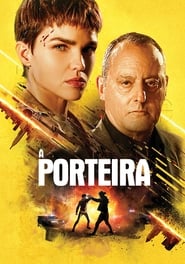 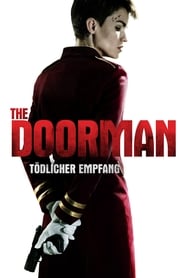 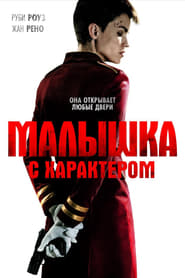 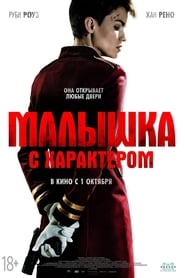 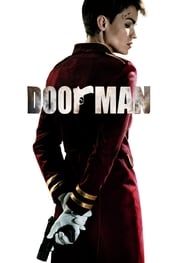 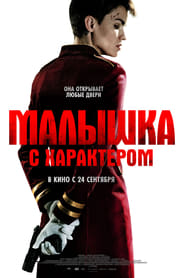 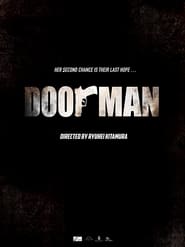 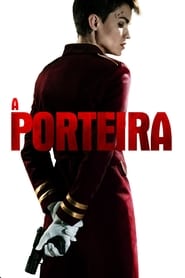 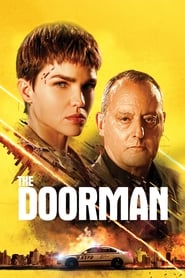 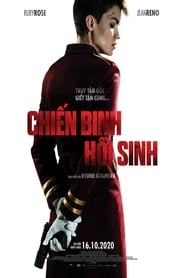 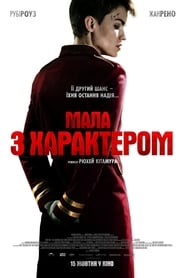 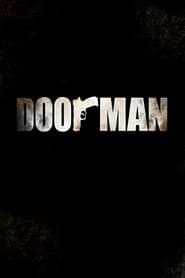 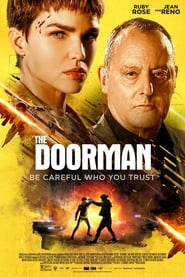 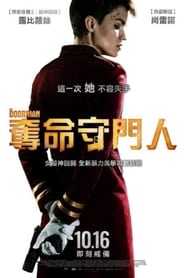