Take on a madman. Save the world.

The work of billionaire tech CEO Donovan Chalmers is so valuable that he hires mercenaries to protect it, and a terrorist group kidnaps his daughter just to get it. 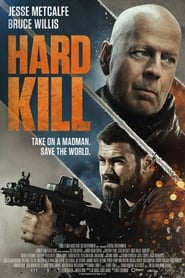 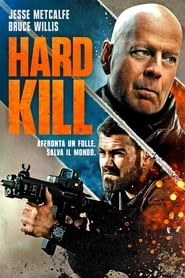 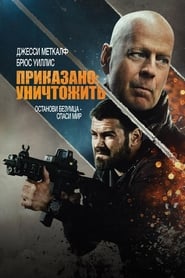 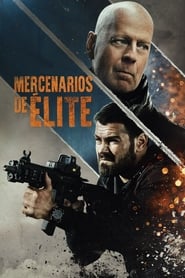 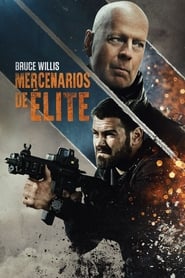 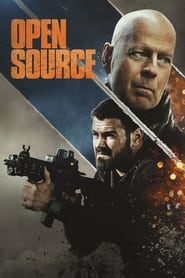 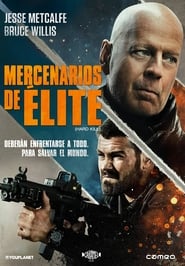 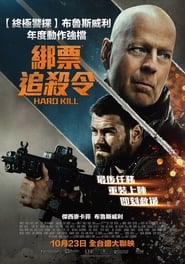