How do you get the world's attention? 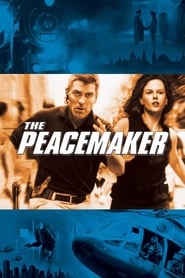 When a train carrying atomic warheads mysteriously crashes in the former Soviet Union, a nuclear specialist discovers the accident is really part of a plot to cover up the theft of the weapons. Assigned to help her recover the missing bombs is a crack Special Forces Colonel. 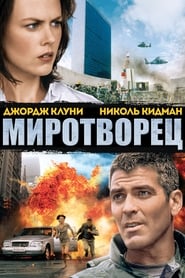 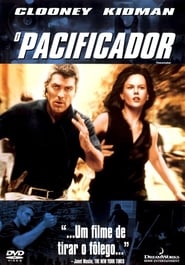 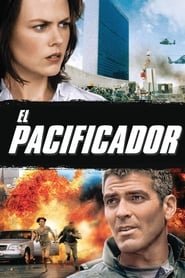 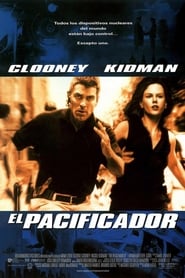 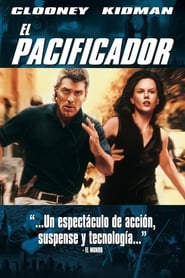 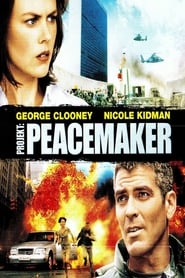 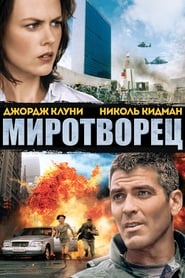 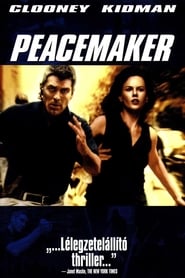 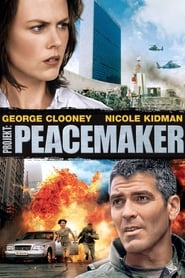 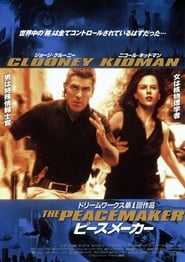 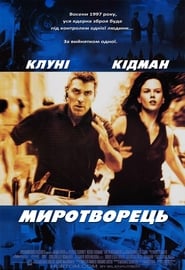 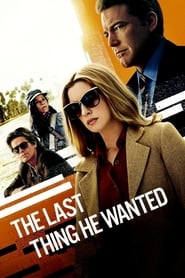 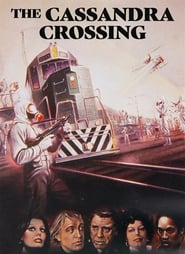 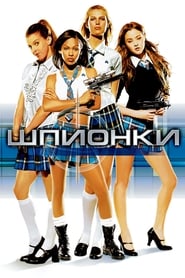 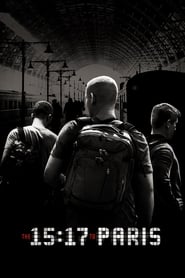 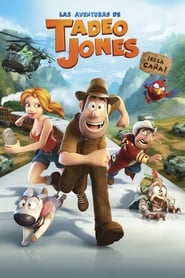 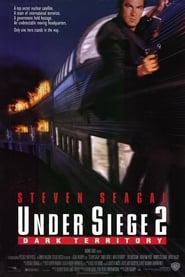 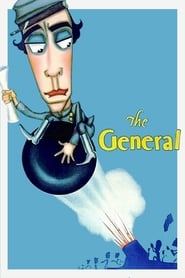