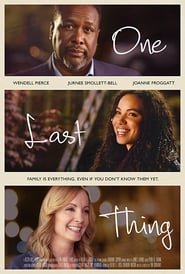 Dylan Derringer, a lonely dentist in Florida, is confronted by a figure from the past bringing news that sends him on an eventful and ultimately life-altering journey of discovery.