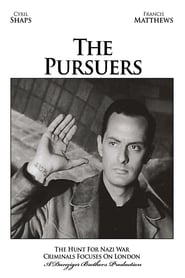 A group of former concentration camp prisoners has formed an underground network to hunt Nazi leaders, who are still on the loose. At a secret meeting in Paris they discuss what to do with the former Auschwitz commandant Karl Brochmann, who since 12 years lives in London under the false identity of Karl Luther. They decide to take the law in their own hands, and send their member David to London. He starts his commission by scaring Luther, to see his reactions. Luther is already nervous, because the newspapers are writing about the capture of Eichmann. When he finds out that somebody has broken into his apartment and painted a swastika on his mirror, he gets terrified. He empties his bank account, packs a bag with all his cash and runs away, followed by David. 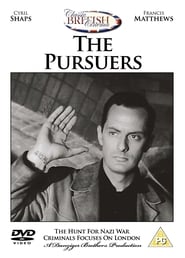