Whichever side you take, you're wrong. 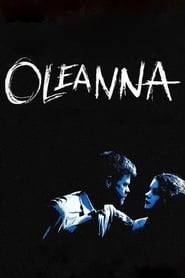 A two character movie, involving a college professor, John, who is confronted by a female student, Carol, who is failing his course. The two spend a long time talking to each other, during which time John says a few things that can be taken the wrong way. After the night the two spent talking, John is slapped with a sexual harassment accusation by Carol. 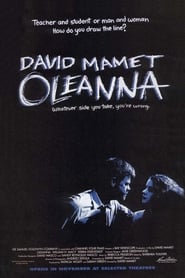 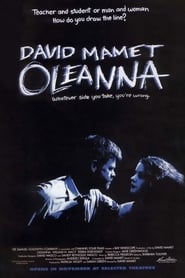 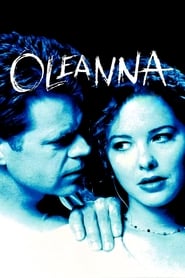 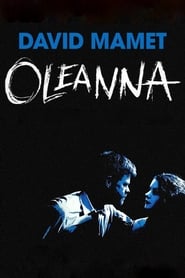