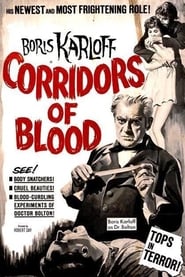 An 1840s British surgeon, experiments with anesthetic gases in an effort to make surgery pain-free. While doing so, his demonstration before a panel of his peers ends in a horrific mishap with his patient awakening under the knife; he is forced to leave his position in disgrace. To complicate matters, he becomes addicted to the gases and gets involved with a gang of criminals, led by Black Ben and his henchman Resurrection Joe. 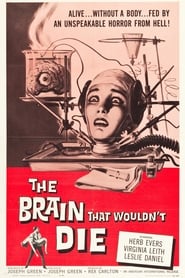 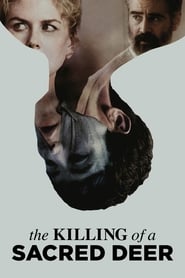 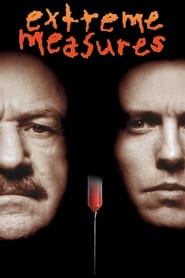 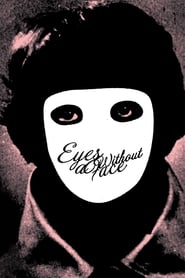 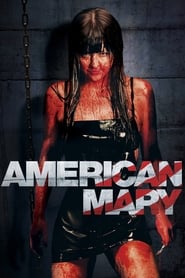