There's everything you've ever known about adventure, and then there's The Abyss.

A civilian oil rig crew is recruited to conduct a search and rescue effort when a nuclear submarine mysteriously sinks. One diver soon finds himself on a spectacular odyssey 25,000 feet below the ocean's surface where he confronts a mysterious force that has the power to change the world or destroy it. 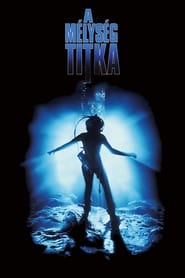 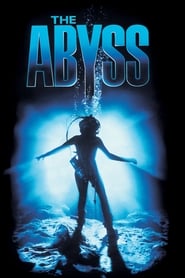 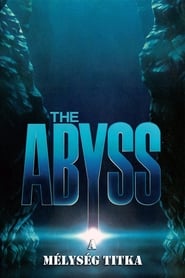 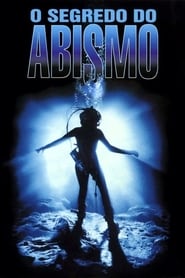 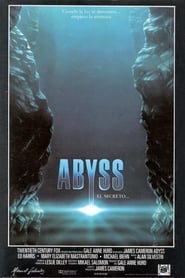 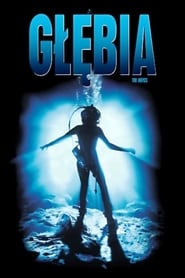 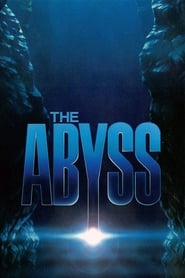 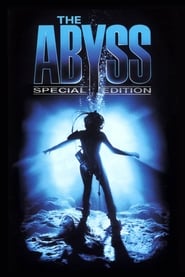 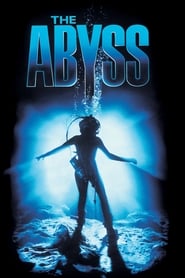 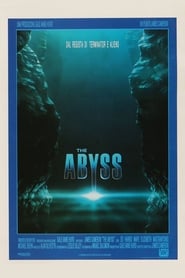 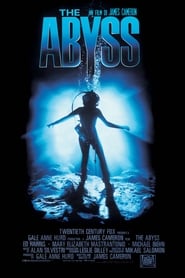 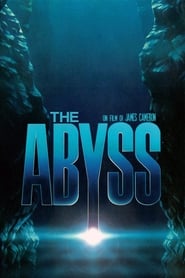 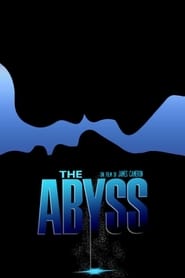 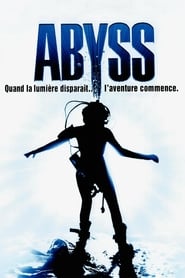 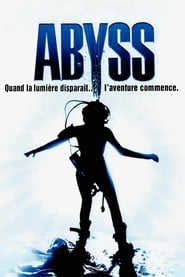 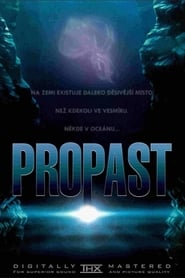 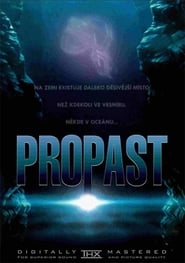 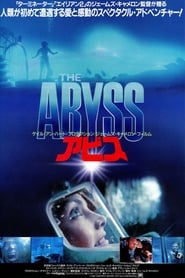 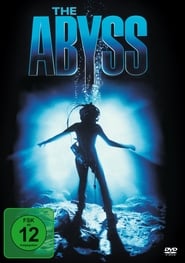 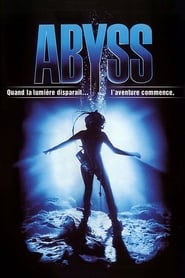 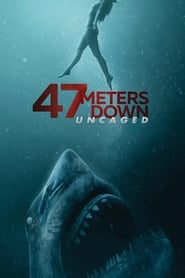 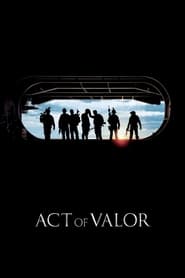 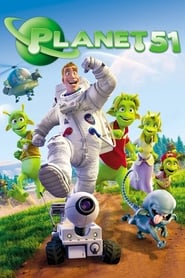