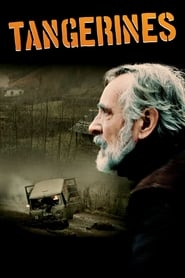 War in Abkhazia 1990. An Estonian man Ivo has stayed behind to harvest his crops of tangerines. In a bloody conflict at his door, a wounded man is left behind, and Ivo is forced to take him in. 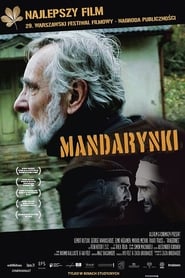 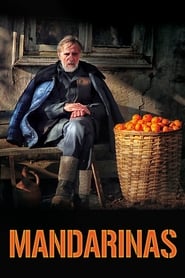 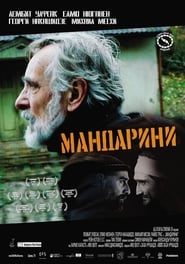 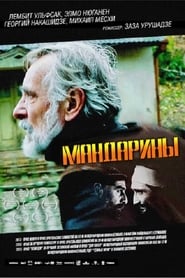 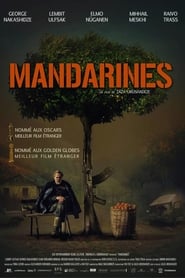 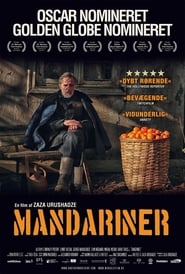 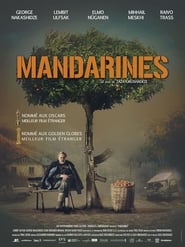 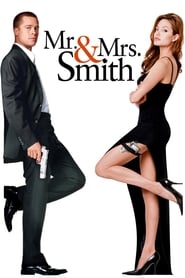 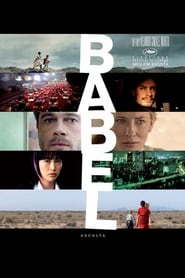 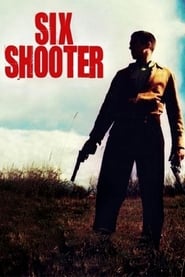 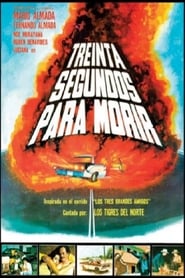