Fear and Loathing in Las Vegas

Buy the ticket, take the ride.

Raoul Duke and his attorney Dr. Gonzo drive a red convertible across the Mojave desert to Las Vegas with a suitcase full of drugs to cover a motorcycle race. As their consumption of drugs increases at an alarming rate, the stoned duo trash their hotel room and fear legal repercussions. Duke begins to drive back to L.A., but after an odd run-in with a cop, he returns to Sin City and continues his wild drug binge. 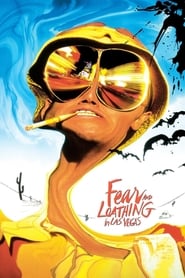 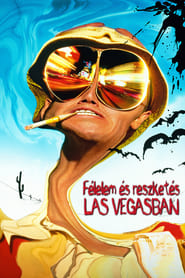 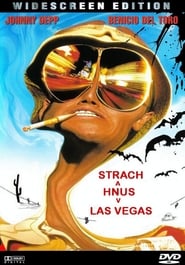 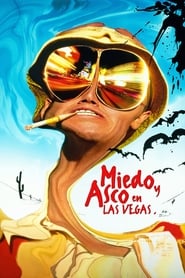 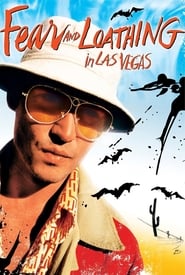 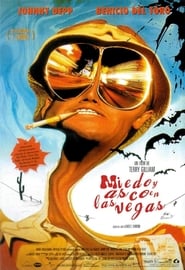 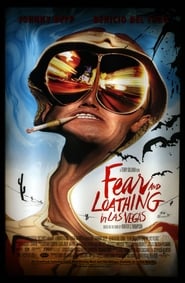 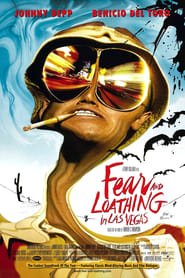 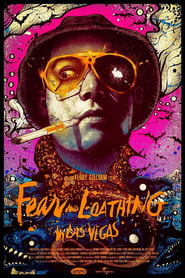 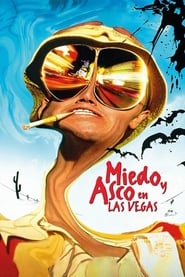 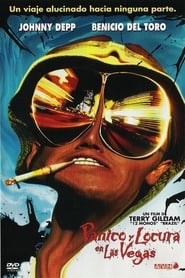 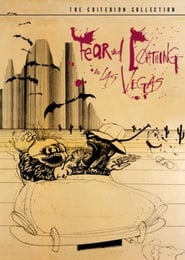 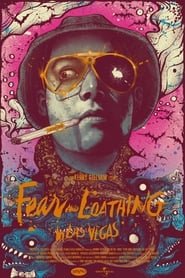 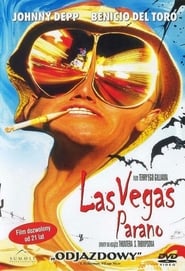 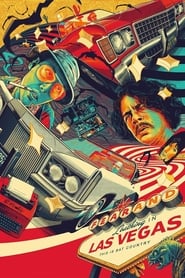 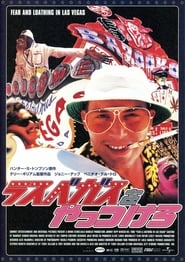 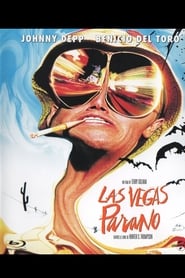 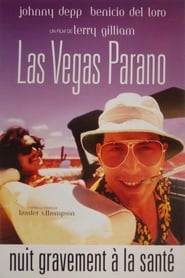 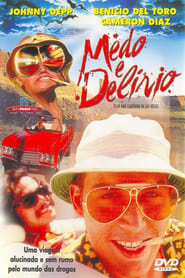 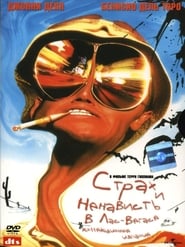 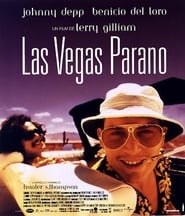 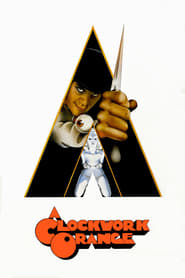 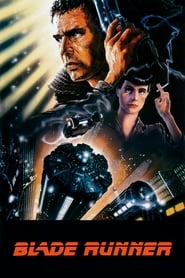 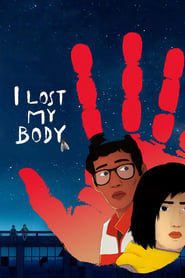