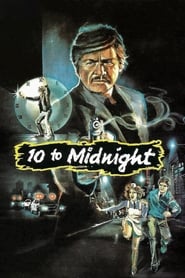 Based on the real-life Richard Speck murders. After his bizarre behavior results in rejection from countless women, Warren Stacy begins murdering women, always while he is naked, which minimizes any physical evidence left behind. Detective Leo Kessler is convinced of Stacy’s guilt and, over the objections of his partner, plants evidence to get him behind bars. When Stacy is released on a technicality, he threatens to go after Kessler and his family, leaving Kessler to defend himself with little help from the police. 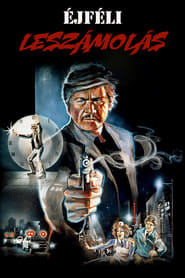 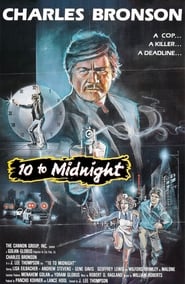 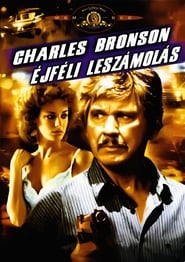 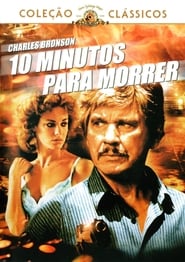 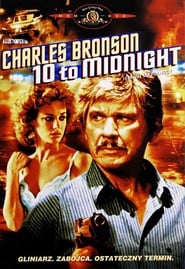 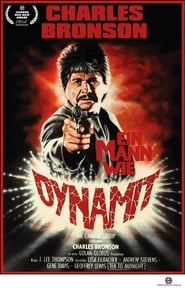 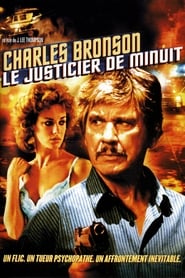 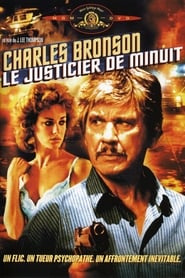 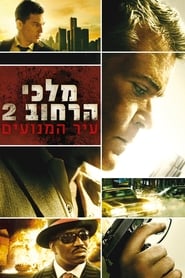