Holli Would if she could ...and she will

Jack Deebs is a cartoonist who is due to be released from jail. His comic book "Cool World" describes a zany world populated by "doodles" (cartoon characters) and "noids" (humanoids). What Jack didn't realize is that Cool World really does exist, and a "doodle" scientist has just perfected a machine which links Cool World with our world. Intrigued at seeing his creating come to life, Jack is nonetheless wary as he knows that not everything in Cool World is exactly friendly. 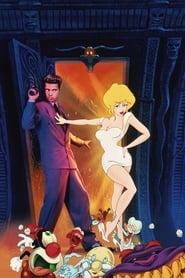 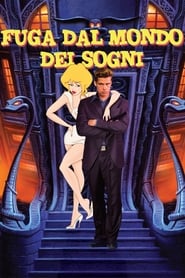 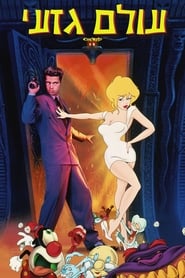 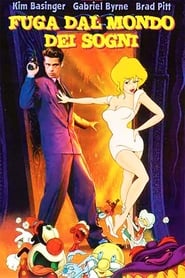 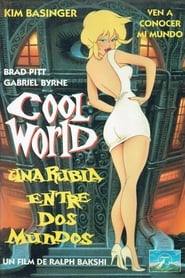 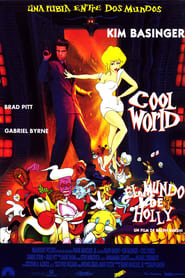 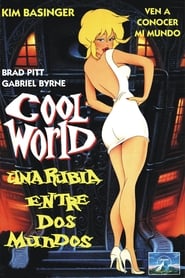 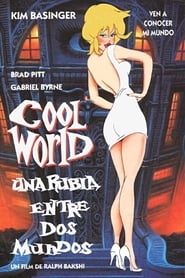 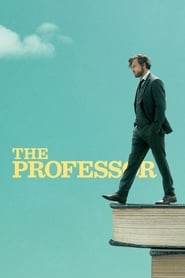 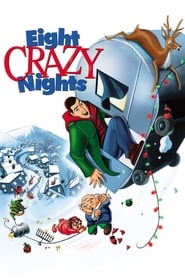