Christmas Eve. On his way to his in-laws with his family, Frank Harrington decides to try a shortcut, for the first time in 20 years. It turns out to be the biggest mistake of his life. 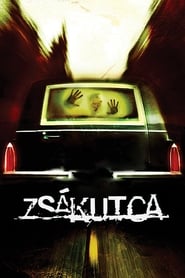 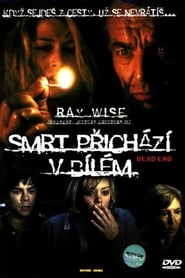 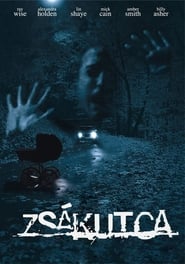 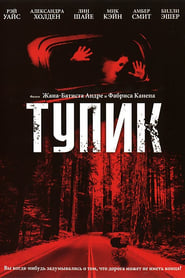 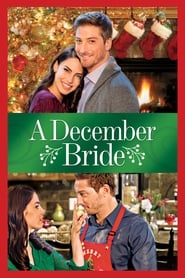 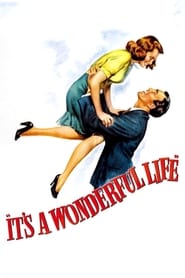