If you want a job done well, hire a professional.

Léon, the top hit man in New York, has earned a rep as an effective "cleaner". But when his next-door neighbors are wiped out by a loose-cannon DEA agent, he becomes the unwilling custodian of 12-year-old Mathilda. Before long, Mathilda's thoughts turn to revenge, and she considers following in Léon's footsteps. 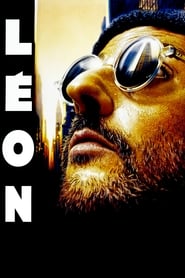 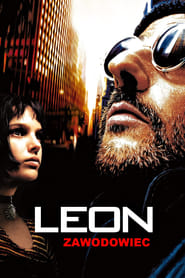 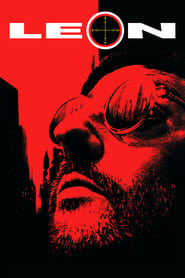 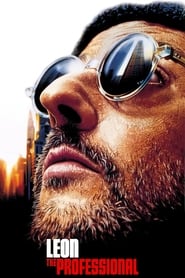 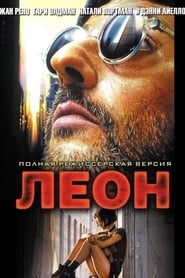 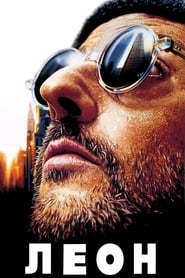 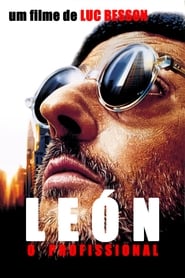 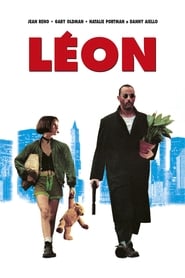 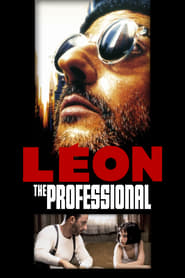 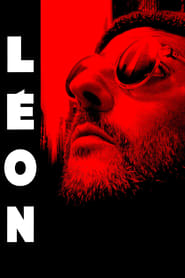 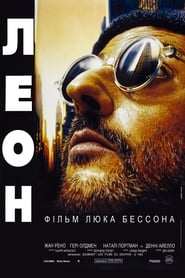 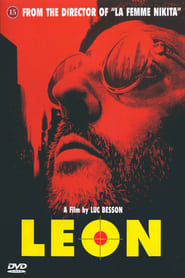 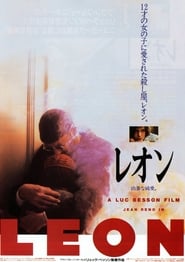 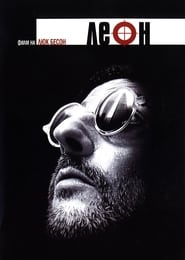 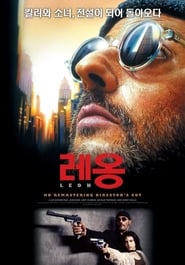 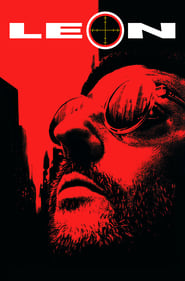 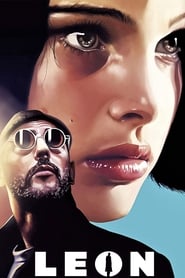 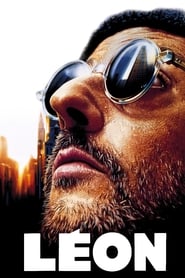 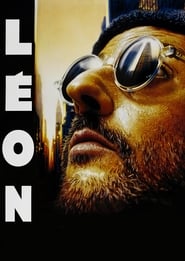 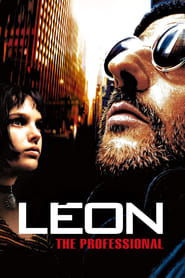 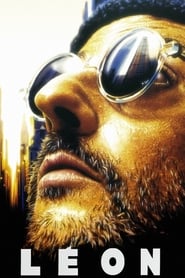 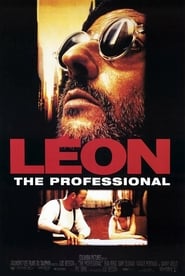 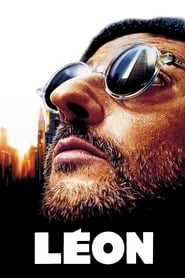 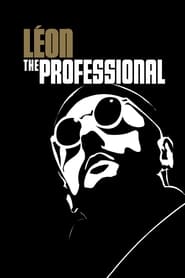 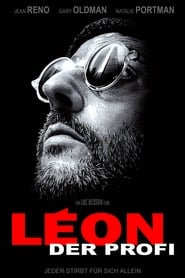 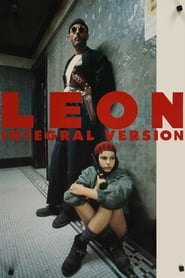 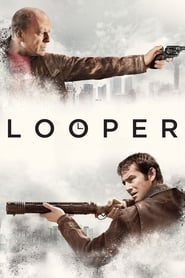