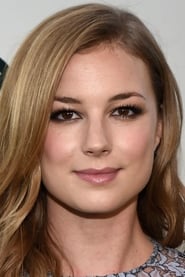 Emily Irene VanCamp (born May 12, 1986) is a Canadian actress born in Port Perry, Ontario. She is best known for her roles as Amy Abbott on the WB series Everwood, which ran from 2002 to 2006, and more recently for her role as Rebecca Harper in the ABC series Brothers and Sisters since 2007. In 2011, she will star in the ABC drama Revenge. Description above from the Wikipedia article Emily VanCamp, licensed under CC-BY-SA, full list of contributors on Wikipedia 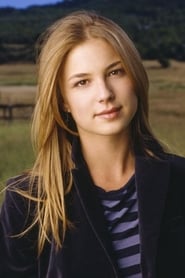 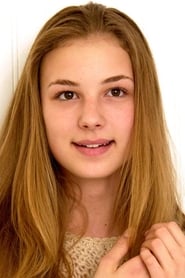 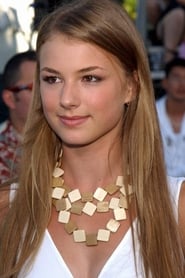 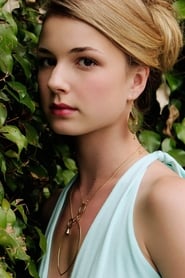 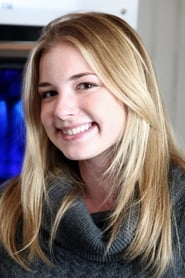 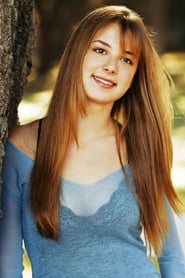