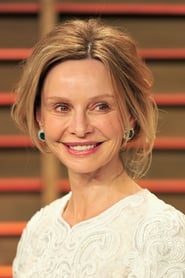 Calista Flockhart (born November 11, 1964) is an American actress who is primarily recognized for her work in television. She is best known for playing the title character in Ally McBeal, and her role as Cat Grant in Supergirl. During her career, she has received a Golden Globe Award, a Screen Actors Guild Award and three Emmy Award nominations.