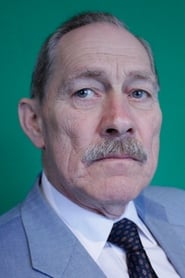 David Fox (born 1941 in Swastika, Ontario) is a Canadian actor. He is best known for his role as schoolteacher Clive Pettibone in Road to Avonlea, and for a variety of roles on television. He also was the voice of Captain Haddock in The Adventures of Tintin. In 1996 he was nominated for a Genie Award for the film When Night is Falling, and in 2008 he was nominated for a Gemini Award for the television miniseries Across the River to Motor City. Description above from the Wikipedia article David Fox (actor), licensed under CC-BY-SA, full list of contributors on Wikipedia