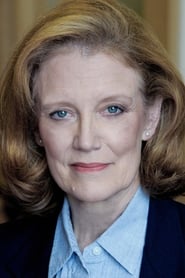 Gail Cronauer is an American stage, television, and feature film actress and an acting professor. She has performed films as diverse as Oliver Stone's JFK to the TV series, Walker, Texas Ranger. She is a recipient of the 2007, Dallas Fort Worth Theater Critics Forum award, for her role in the Lyric Stage production, Master Class. Gail also has taught acting at Southern Methodist University, Webster College, the University of Wisconsin–Green Bay, Illinois State University, and she currently teaches at Collin College, in the Dallas - Fort Worth metropolitan area in the state of Texas. Description above from the Wikipedia article Gail Cronauer, licensed under CC-BY-SA, full list of contributors on Wikipedia.