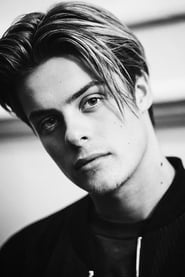 Herman Tømmeraas (born April 2, 1997) is a Norwegian dancer and actor. He played the role of Christoffer Schistad in the NRK drama series Shame. Tømmeraas has previously starred in the TV series Stick! where he played Truls playing the cello. Tømmeraas has danced since he was 7 years old and lives in Solbergelva.