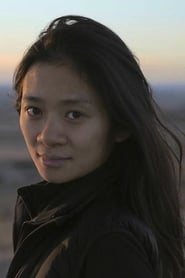 Chloe Zhao was born in Beijing and spent her early life there. She attended high school in London, and went on to study political science at Mount Holyoke College in the United States. After graduating, she went on to study filmmaking at New York University’s Graduate Film Program. Her first feature-length movie Songs My Brother Taught Me was nominated for the Golden Camera Award at Cannes, the Grand Jury Prize at Sundance, and an Independent Spirit Award. Her second feature The Rider premiered at the 2017 Cannes Film Festival and won the Art Cinema Award.