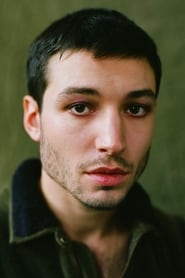 Ezra Matthew Miller (born: September 30, 1992) in Wyckoff, New Jersey 30, his mother is Marta (Koch), a modern dancer, and his father is Robert S. Miller, who has worked at Workman Publishing and as former senior VP for Hyperion Books. He has two older sisters. Ezra is of Ashkenazi Jewish (father) and German-Dutch (mother) ancestry; he has described himself as Jewish and "spiritual". 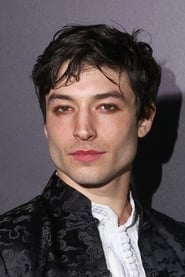 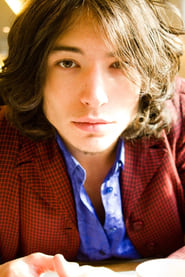