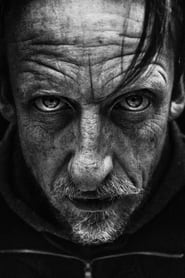 Neil Bell is an English actor, born in Oldham where he studied drama at the local college. He has played character roles in several TV series and has appeared in movies such as Shane Meadows' Dead Man's Shoes