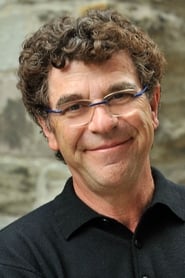 Laszlo Barna is a Hungarian-Canadian film and television producer born in 1949. His family relocated to Montreal, Canada shortly after the Soviet Union’s Red Army suppressed the 1956 Hungarian democratic revolt. In the late 1970s, he moved to Toronto and established Barna-Alper Productions with his partner, Laura Alper. Following the acquisition of Barna-Alper Productions by Entertainment One in 2008, Barna became President of eOne's Television Division. In 2011, he left Entertainment One to form a new independent production company, Pier 21 Films.